History of the SES in WA 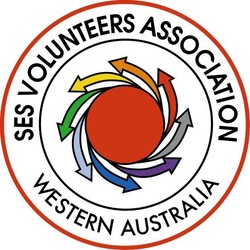 The members of Local Volunteer Emergency Services wore blue overalls with a black 'Rescue' patch and a webbing belt and were issued with a D^D knife. Each member also carried a Man Pack which contained:


In addition to that, they also caried part of a wooden extension ladder or part of a collapsible stretcher.

In 1974 the Civil Defence and Emergency Service of WA was renamed to The Western Australian State Emergency Service (WASES). The headquarters for WASES was located in the Bunker at Belmont, which is still used as the SES Metropolitan Operations Centre today. The overalls were changed to orange and this was the start of the SES as we know it today.
Powered by